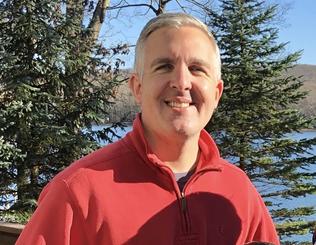 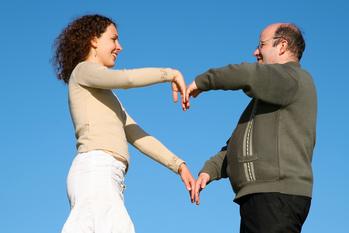 Do You Need coaching?

Phil is a Christian, husband to Emily and father of two young boys.  Since 2011, he's been guiding individuals and families out of debt and injecting hope into their finances.

According to CareerBuilder, 78% of Americans are living paycheck to paycheck

—and their cars and homes aren't telling the true story of their financial situations:

There isn't an industry equipped to handle these day-to-day financial problems, and that's where Phil Kennedy can help. Like most Americans, Phil used to be pretty “normal.”  In 2007, he and his wife got married with student loans, car loans and credit card debt.  After reading Dave Ramsey’s The Total Money Makeover and sticking to a budget, they became debt-free 14 months later.